I haven’t done this in a while… but let’s get readyyyyy to rumbllllllllle.

Tonight I’ll be watching this.  I LOVE fight nights.

Hope you’re all having a great weekend.

Tomorrow I will be consumed with the Pacquiao Vs. Marquez III fight.  Unfortunately, tickets were pricier and sold out quicker this time, so we won’t be making our way to Vegas to watch the fight.   😦  But I’ve seen them fight before, the second fight to be exact.  If you’ve followed me for a while, you’ll know that I love Manny Pacquiao and I LOVE fight nights.  But I REALLY LOVE going to a live fight.  The environment is SO surreal.  There’s no way to describe it other than a country supporting a single man in a fight.  I’m SO AMPED for tomorrow night!!!  😛  Who are you rooting for?  Me?  DUH!  GO MANNY!!!

The hubs and I went to Vegas this past weekend to go to the fight.  We LOVE Manny Pacquiao.  This is the 6th Pacquiao fight that we’ve gone to.  Our first fight that we went to was in November 2006 for the Pacquiao – Morales III fight.  That was one of the most amazing fights we’ve ever gone to.  We’ve been to Wizards Playoffs and the hubs has been to Dallas v. Redskins games before but that fight was SURREAL.  The atmosphere was NUTS especially with the 3rd round knockout.  Countries were rivals that night.  It was Mexicans versus Filipinos chanting “Mexico” versus “Manny” all night long.  Ever since then we’ve been hooked to go fights that are in Vegas, except for the DelaHoya and Hatton fights (It was REALLY difficult to get tickets to those).  While watching on TV is great there’s something undescribable about being at an actual fight.  The energy of the entire Philippine nation plus other nationalities supporting this amazing fighter.  OMG I LOVE IT!  Unfortunately, the fight against Mosley wasn’t great.  The hub and I were disappointed by Mosley’s performance.  Everyone was expecting him to fight back, instead he ran.  Everyone was on the edge of their seats expecting him to fight back for twelve rounds but he just played defense all night… he didn’t come to fight.  My husband says bloggers and newscasters say that the crowd we were booing the fighters.  GET IT STRAIGHT… we weren’t booing both fighters.  We were booing Mosley.  He wanted the fight so bad that he left Golden Boy yet he ran away from Pacquiao the entire night.  But it makes me happy that both fighters are both humble and have mutual respect for each other.  Unlike Mayweather.  We’ll see who Bob Arum pairs up with Pacquiao next. 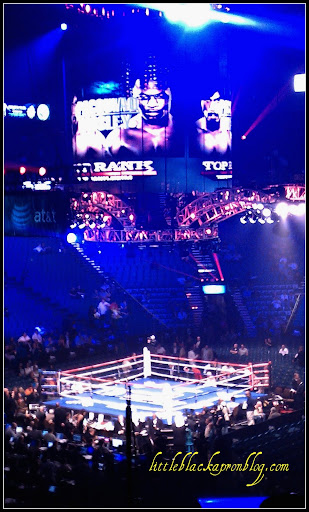 Highlights of the weekend: 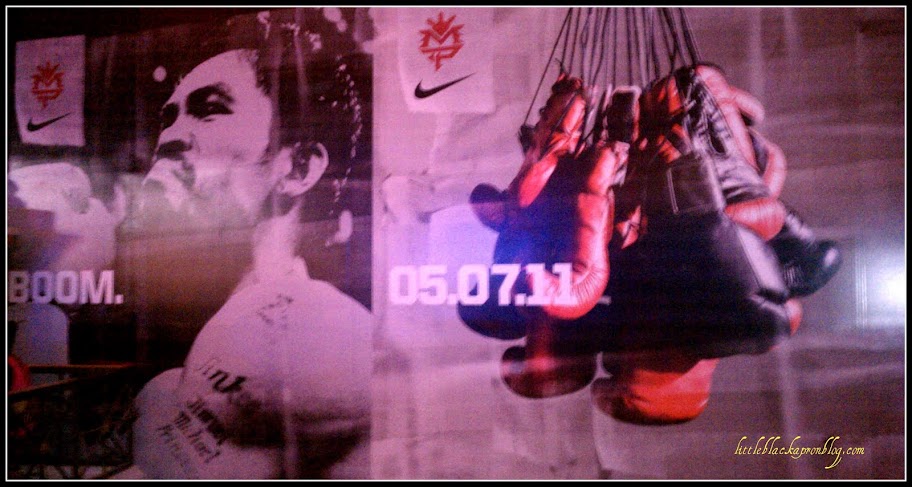 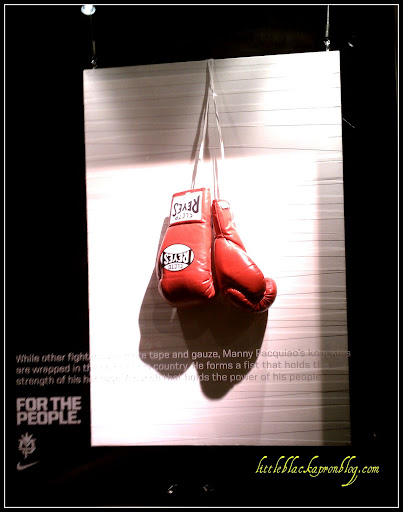 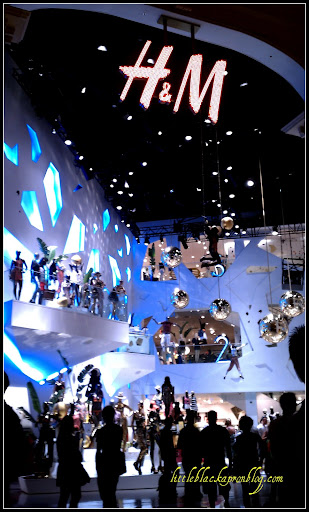 Sad moments of the trip:
I have more pictures to post as part of this trip but they’re on the hubs phone.  I’ll try to update later.
p.s.  I’ll try to update as frequently as I can but I apologize if I’m a bit slow.  We’re moving out of our apartment and into a new one plus a work trip plus my sister’s graduation weekend so May is busy to the nth level.
Cheers!