Yes, I realize its mid-July and I’m raving about things I purchased or enjoyed in June.

My MOST FAVE JUNE item:

The hubs and I are going on a big vacation soon that requires lots of walking.  I decided that I needed to buy a new pair of comfortable shoes to make the miles and miles of walking bearable but I really didn’t want to buy a new pair of sneakers (which I think I’m going to end up buying now that I think about it because both my shoes that I’m going to bring on vacation are dark gray) or ballet flats (I have flat feet… it’s the asian in me.  So I need better support) or converses (which have no support and lesson learned when we went to Paris, are NOT walking shoes).  I polled my friends and most of them seem to sugggest Crocs (I know they look funny but they have some other decent looking styles) & laughed in the process as they suggested it, Native (which is similar to crocs but have that vans/converse look), or rave about Toms.  I ended up getting dark gray Toms.

I wore them the entire weekend I was in New York, which was a bad idea because they were new and I didn’t break them before hand.  There was A LOT of walking done so it a bit painful.  Now that I have broken them in, they’re AWESOME.  So comfy.  I know what you’re thinking “they’re OK, but I don’t really like how they look.”  At first I was a bit apprehensive getting them too because I wasn’t sure how I’d wear them with my everyday clothes, but you pretty much you wear them the same way you’d wear ballet flats, converses, keds, etc.  Plus the company’s philanthropic efforts is an added bonus.

Other June Faves?  Most of these may deal with my trip to NYC. 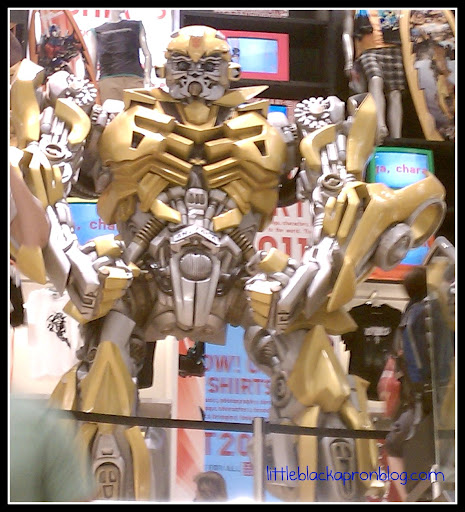 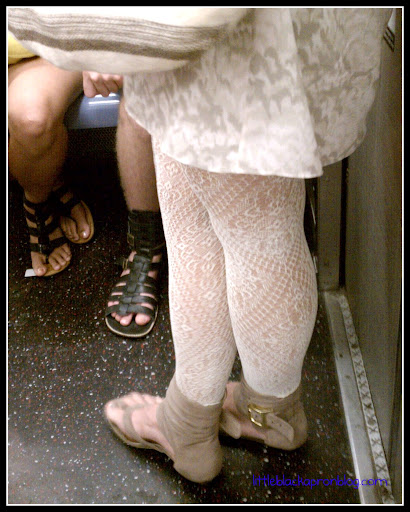 I know we like to match and mix print AND I know that wearing stockings with peeptoes is fine, but this takes it to another level.  Also tights/leggings in 85 degree weather with humidity?  Seriously? 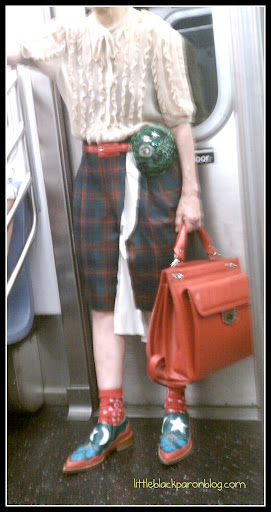 I LOVE this woman’s shirt and skirt separately.  Together with the matching shoes and purse and weird thing on her hip are too much.  Not pictured her matching hat.  LOL! 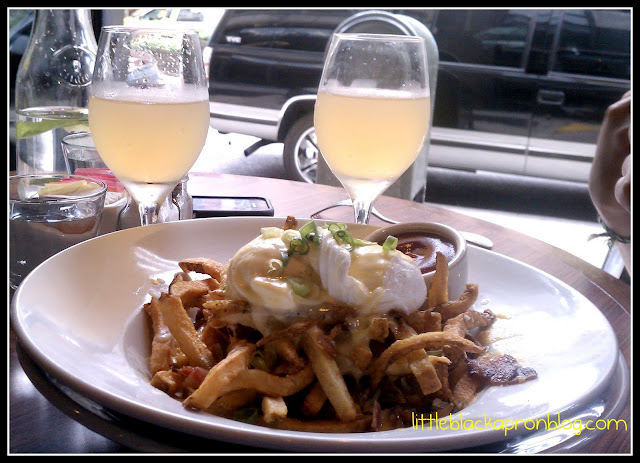 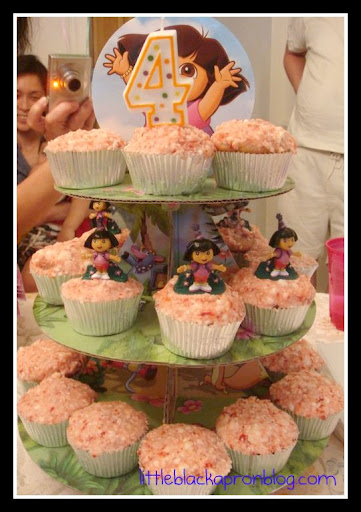 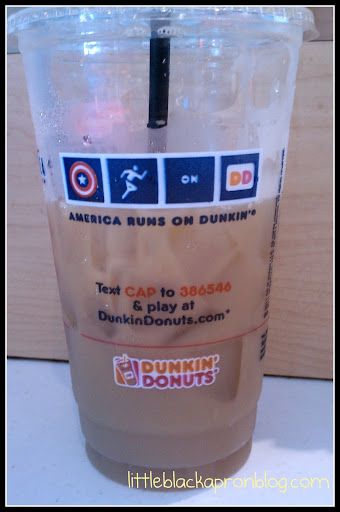 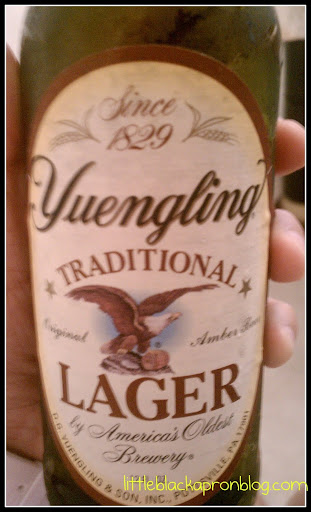 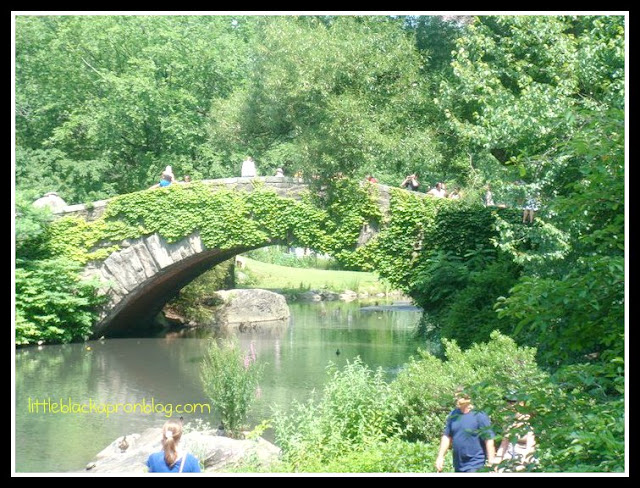 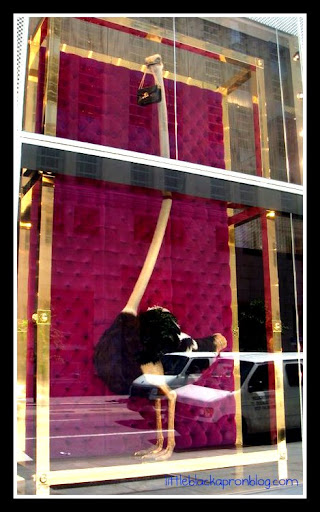 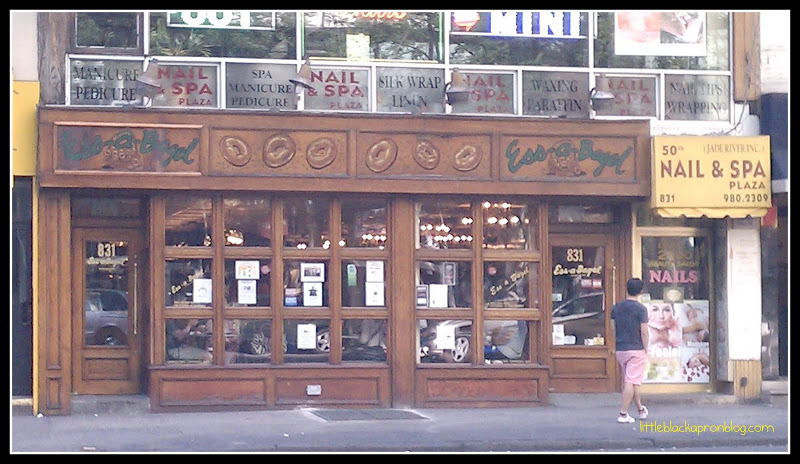 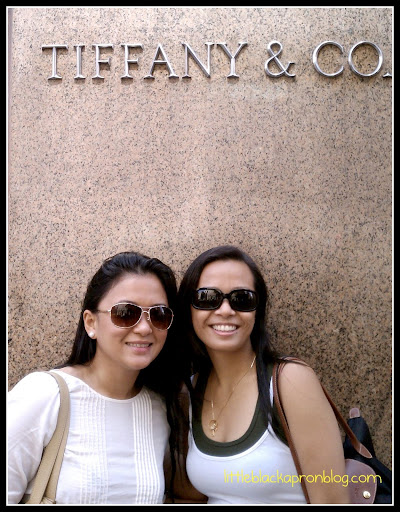 I know it’s a long list but I had such a good June.  Busy visiting with family and indulging in everything good and bad.  July and August should be just as good.  Anniversary month and family visiting, then onwards with birthday month and vacation.  🙂  I just LOVE summer… I just wish I had a job where I had summers off like when we were kids.  Perhaps I should switch professions and become a teacher…  NAH, that’s okay.